”Women helping other women never gets tired.”  That’s our Forum Credo, and one of the ways we walk the talk is through our Education Fund, a 501(c)(3).  Our membership of successful women leaders knows that education is key to career and life success. That’s why in 1987 we created the Education Fund as our way of giving back. Our Fund provides financial awards to women 35 and over who have demonstrated high potential, but whose education and life path have been disrupted by extreme adversity including domestic violence, abuse, addiction, extreme illness or disability, caring for disabled children, incarceration, even the aftereffects of war. These women frequently fall outside the scope of traditional scholarship programs and our awards help them complete their education and get their lives back on track.

Our unrestricted awards recognize that sometimes completing your education requires tuition or books, but sometimes it’s childcare or transportation or just putting food on the table. Over 33 years, the Education Fund of the Women’s Forum has raised over $1.8 million through member donations and our annual fundraiser, the Elly Awards, enabling us to help over 260 women regain their self-esteem, relaunch their lives and become role models for their families. That’s why we believe: “Educate a Woman, Impact Generations.”

Imagine the possibilities when women dream and an avenue is opened for them to succeed. Your support can make a difference.

Watch the videos below to hear our Scholars tell their stories. 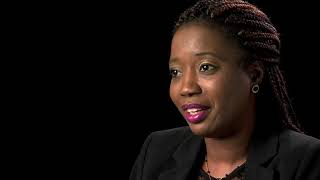 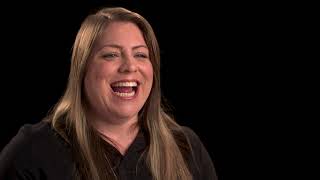 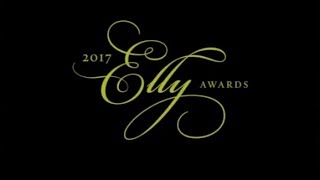 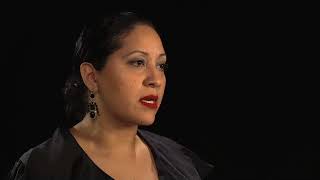 Our Education Fund Awards are given to high-potential women, age 35 and over, whose education and lives have been disrupted by extreme adversity. Our awardees recognize that education is the way to fulfill their potential. Applicants must demonstrate noteworthy promise, resilience in the face of challenges and a commitment to making a difference once their own career goals are achieved. True financial need should be evident, and the candidate should be enrolled in a degree program and be in good academic standing.

Please do not contact the Women’s Forum office about your application materials. If you are missing any required supplementary items, you will be contacted individually.

Applicants will be notified of the results no later than June 30th, 2021.

The Elly Awards, named for Forum founder Elinor Guggenheimer, is the annual fundraising luncheon for The Education Fund of the Women’s Forum. Since 2011, the luncheon has honored women leaders who have set the rules of the game or changed them in their respective fields.

This regularly sold-out event features well-known introducers who give special insight into the honorees. Past introducers have included luminaries such as Katie Couric, Glenn Close, and Judy Collins. The event includes a “Conversation on Leadership” which has been led by prominent New York City media personalities including Paula Zahn, Gayle King, Deborah Norville, Cheryl Wills, Barbara Walters and Rikki Klieman.